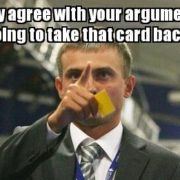 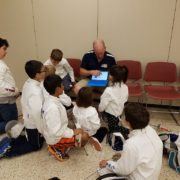 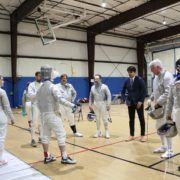 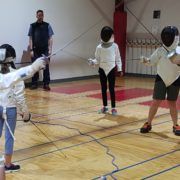 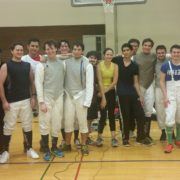 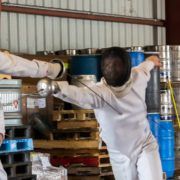 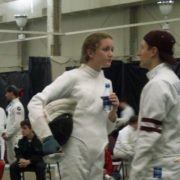 Learn to Fence for free, September 2 & 3

The Benefits of Fencing
Scroll to top