Fencers from 12 after-school programs competed in three events on December 8, 2019.

Another semester of fencing is done, and we closed the year with our semiannual School Championship tournament. Our after-school fencing program has grown a lot since we started doing this tournament three years ago, and so has the tournament. This year over 60 kids from twelve different schools and from our regular classes participated in three events. We are so pleased with how well everyone fenced, and can’t wait to get started again in the Spring!

We divided the kids into three events based on their ages: Y8 for kids 8 and under, Y10 for kids ages 9-10, and combined Y12/Y14 for kids ages 11-14. This year, for the first time, the Y10 event was bigger than the Y8, with 29 participants to Y8’s 26. The oldest group was also the smallest, with just 11 competitors. In each event, the first round was “pools” – the kids were divided into groups of five to seven, and they fenced everyone in their group. The next round was direct elimination, where they fenced to ten touches and were eliminated if they lost. For Y12/Y14, all of the fencers advanced to the next round, but for Y8 and Y10 only the top eight fencers advanced due to the sheer size of those events. Next time we hope to promote the top sixteen fencers in each event.

At each School Championship tournament, the kids earn a point for their school just for showing up, and more points for finishing in the top four. This year the top two finishers were also our two newest schools – St. Constantine in first and St. Thomas More in second! St. Constantine fencers were out in force and have taken the Golden Mask for the first time. Here are the top four and their point standings:

Scroll down to see the best photos we took at the event, and the results! 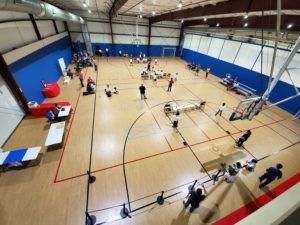 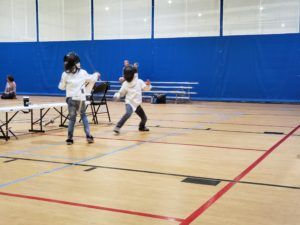 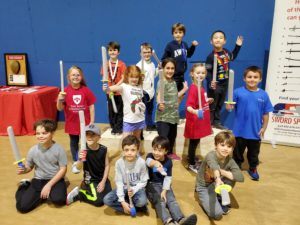 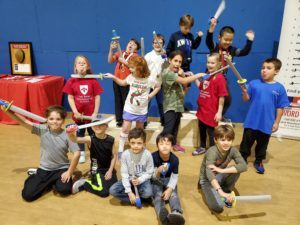 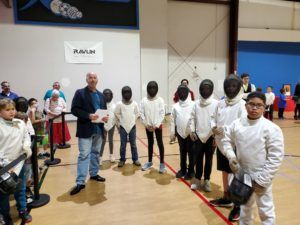 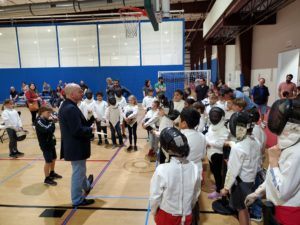 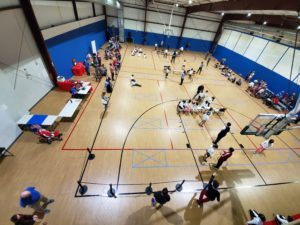 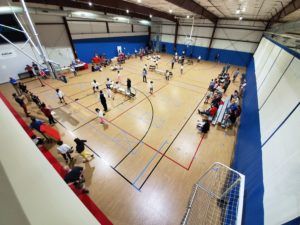 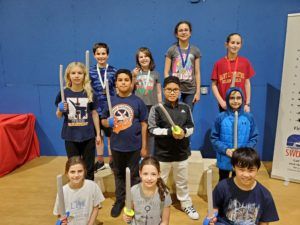 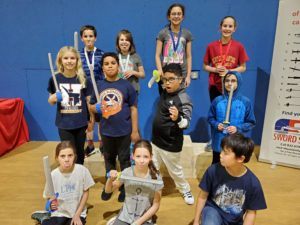 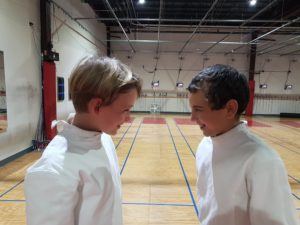 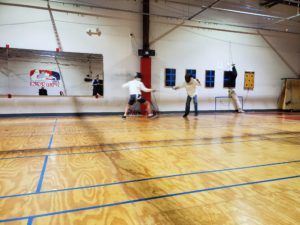 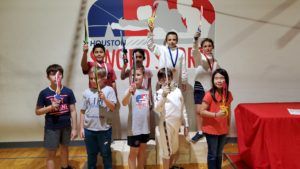 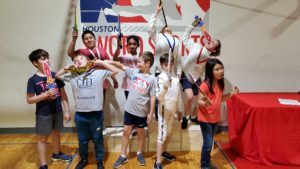 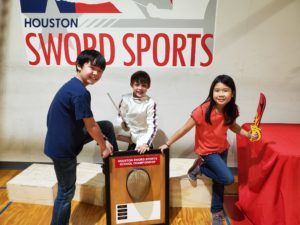 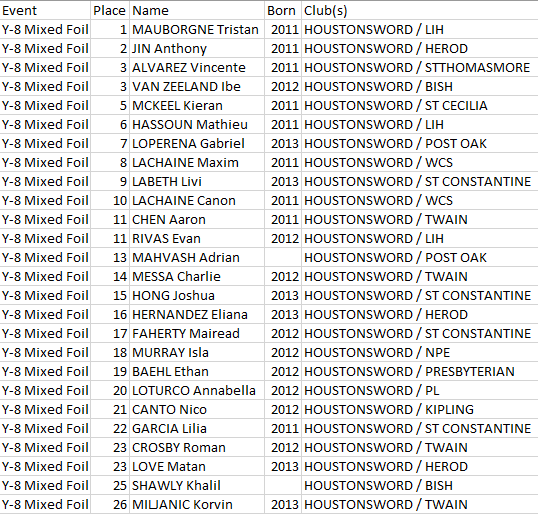 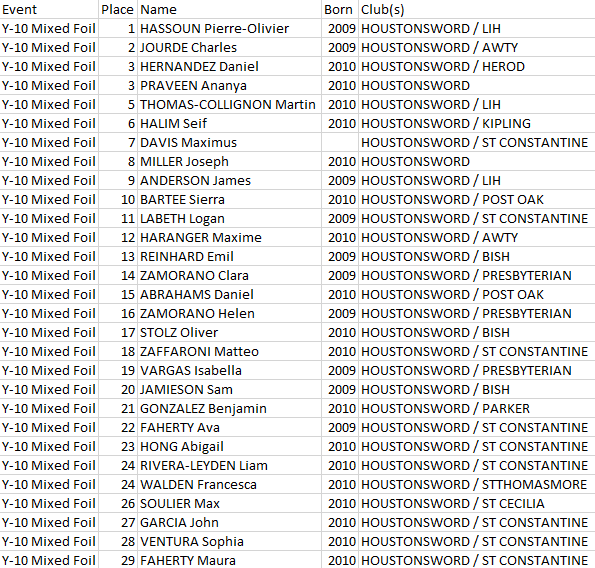